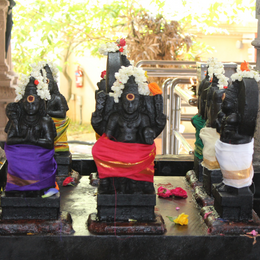 In Hindu astrology, the Navagrahas are some of these major influencers.All the worlds of the navagraha have relative movement with respect to the background of fixed stars in the zodiac. This includes the planets: Mars, Mercury, Jupiter, Venus, and Saturn, the Sun, the Moon, as well as positions in the sky, Rahu (north or ascending lunar node) and Ketu (south or descending lunar node).
Humans are also capable to tune themselves to the chosen energy of a specific Graha through Samyama with that Graha or its presiding deity. The effects of worship of specific deities are manifested accordingly to the layout of their relative energies in a given nativity of a worshiper in question, in particular depending on the Bhavas occupied by the respective Grahas.
“The cosmic energy we always receive contains different energies coming from different celestial bodies.”
“When we repeatedly utter a Mantra we are tuning to a particular frequency and this frequency establishes a contact with the cosmic energy and drags it into our body and surroundings.”
Poojas such as Guru Peyarchi and Sani Peyarchi are conducted annually for navagrahas. 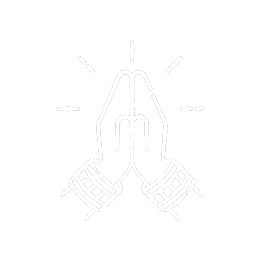 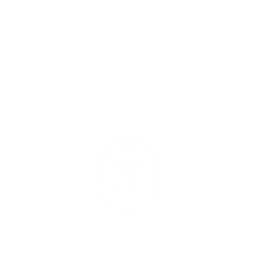 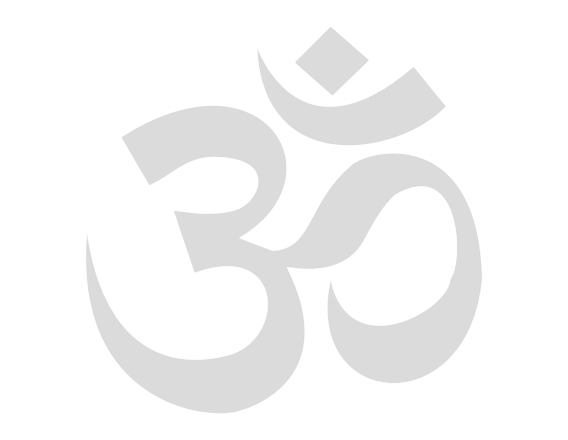